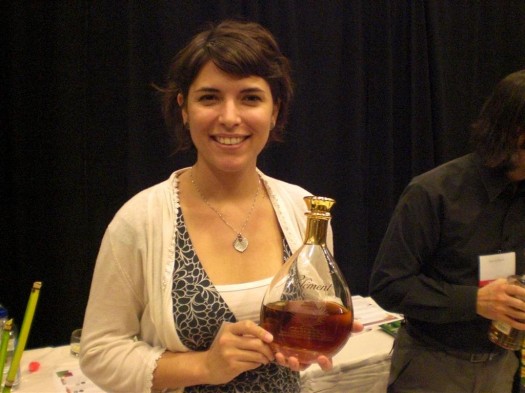 Bouncing around the dozens of booths and hundreds of spirits being poured was tons of fun: More intimate than the enormous wine events and studded with wall-to-wall kilts. My final tally: 24 whiskeys tasted (plus a rum and a gin). That’s more than I was expecting to sample, but as I rode home on the train I figured I could have consumed quite a bit more and almost turned around to go back for a couple more glasses. But the day after, I’m certainly glad for my temperance, as I’m no worse for wear following the experience.

I arrived at the event with 10 minutes to spare in the VIP hour and, sadly, managed to find none of the VIP-special whiskeys before the hour expired. I was just too overwhelmed by the myriad choices to be sampled to try to track down who was pouring what spirit at what poorly-marked booth. I went from corner to corner of the tasting room at least four times and, in the end, still never managed to find a couple of the distillery booths that I’d been hoping to sample from. But though numerous whiskeys were absent from the tasting floor that had been supposed to be there, even more were on tap that hadn’t been indicated in advance.

As is my custom, here are ratings and notes on each of the spirits tasted, but, again, bear in mind these are snap judgments based on minuscule samples. It’s much harder to fashion an opinion on a whiskey with just a couple of sips vs. a wine, which generally reveals more about its quality in a shorter amount of time. When I review whiskey for the site I’ll often taste it over the course of several hours, sometimes tasting it multiple times over the course of a few days before writing a review. In a broader tasting, I’d expect some of these ratings to swing considerably up or down. That said, there wasn’t a “bad” spirit I tried last night.

Spirits are in mostly alphabetic order below, not the order tasted. Read on for the highlights! 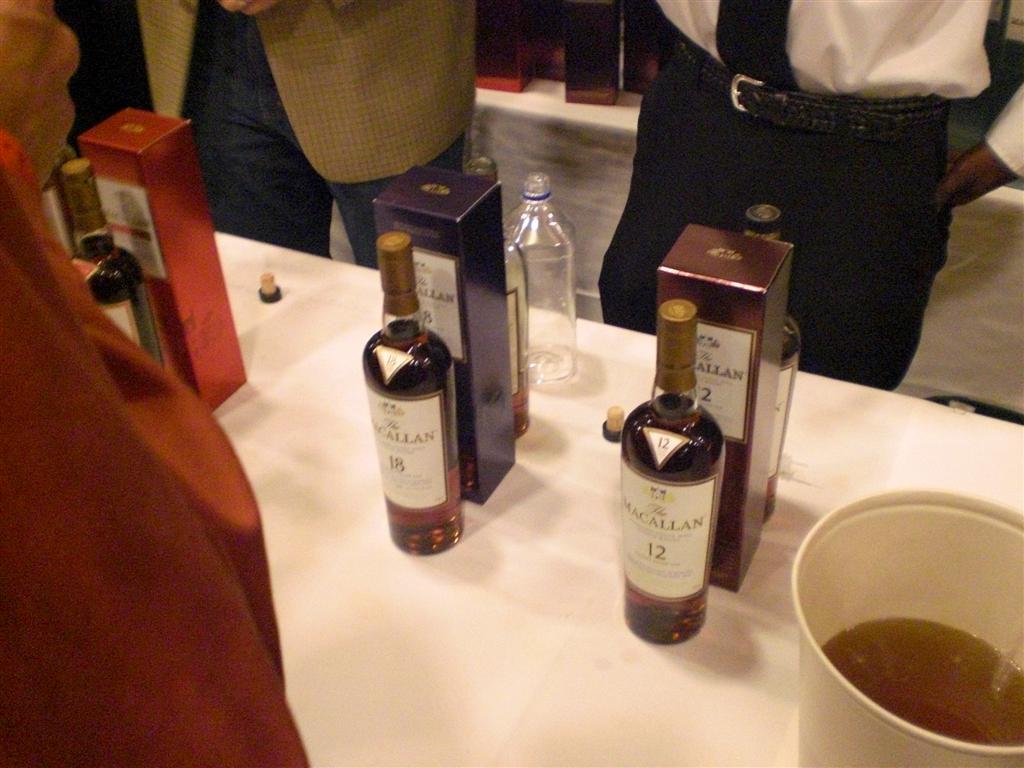