With Shafer’s 2003 Cab, on first blush, there’s heat and considerable tannin on the palate. That tannin doesn’t fade, even after four hours of sipping, I’m still getting a lot of heavy tannic notes, indicating this wine’s got years ahead of it before it peaks.

The fruit beneath is enticing, even though it’s tight as a drum. Chocolate and coffee notes are most notable, with leather heavy on the finish. The wine went reasonably well with a traditional, saucy Italian dinner, but it was just as good on its own. I probably won’t crack open the other bottle of this that we have until 2013 or so. 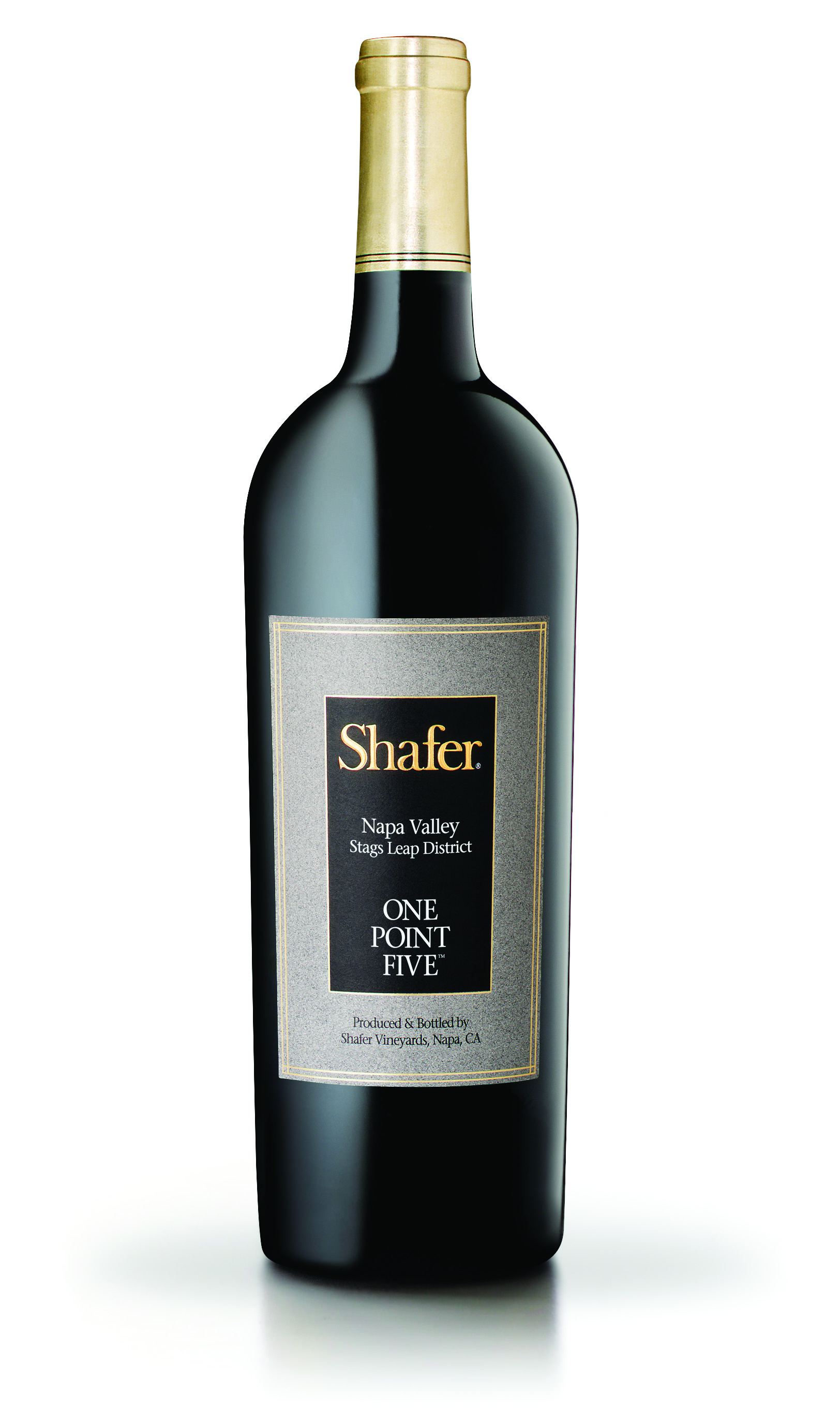