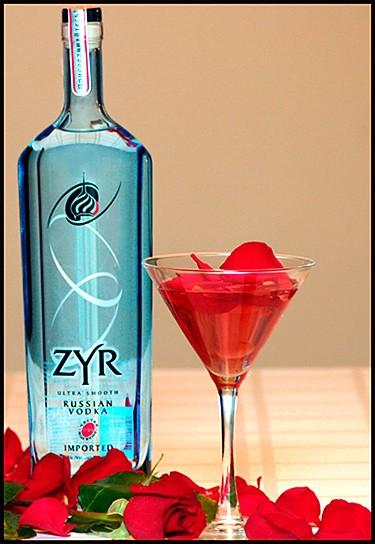 So here’s a first on Drinkhacker: A second review of a spirit, four months after our initial coverage.

The folks at Zyr vodka thought I was off base with my original review — which was a lofty A- rating — but which ZYR felt should be even higher.

They sent a new bottle. Who am I to complain? I drank it.

I iced the Zyr for a day and tried it again straight. Again, immediately thought of lemon, a hint of pepper, and a strong bite on the finish that made me wince a little. Again I let it warm a tad, and the smoothness showed, softening the bite a lot. Tried it in a martini this time and, oddly, liked it much less here. A little bitter, perhaps. I went back to sipping it straight instead.

I have probably “grown” as a vodka drinker since first reviewing Zyr, and I found the bite less off-putting than in my original review, but this is still a grown-up vodka for sophisticated drinkers that don’t mind a little fire in their water. I like it almost as much as some other brands on the market, but at $30 a bottle I would find it difficult to recommend over Tito’s or Grey Goose, though it’d be a great addition to your liquor collection if someone else is paying. That said, I’d have no trouble recommending Zyr to anyone on its own merits.

I appreciate Zyr’s tenacity (and love them as people) — and you have to respect a company that stands behind its product to this degree — but I think the original A- rating is fair and accurate, at least for my palate. 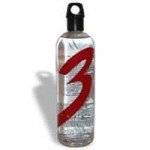