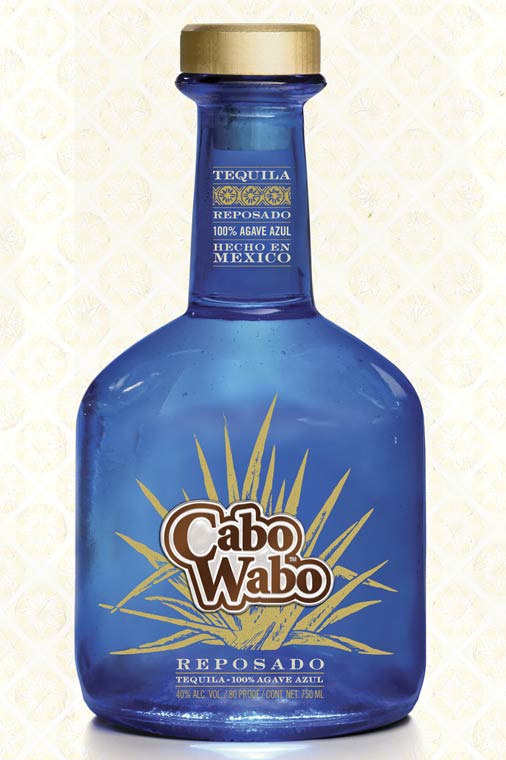 Got a chance to try Sammy Hagar’s Mexican brainchild: Cabo Wabo, at least its reposado version, thanks to a bottle courtesy of the company. Reposado is historically my least favorite of the three tequila varieties, so I went in automatically disappointed, but came away reasonably impressed.

Cabo Wabo’s Reposado (aged from 3 to 12 months in oak barrels) is a quite creamy spirit. The nose is heavy with agave, but it’s lighter than expected in the palate. Still heavy agave, mind you, but tempered with vanilla and some citrus. After a few sips it goes down pretty easily; the initial heat mellows out and you get a nice mouthful of agave and wood, perfect if you’re on the fence about whether to go blanco or anejo.

Still, I’m more of a blanco and anejo man, myself — preferring either the unadulterated white spirit or one made complex by years in the cask. Reposado is a bit like the ignored middle sibling for me, but as far as reposados go, Cabo Wabo’s one of the better ones I’ve tried.