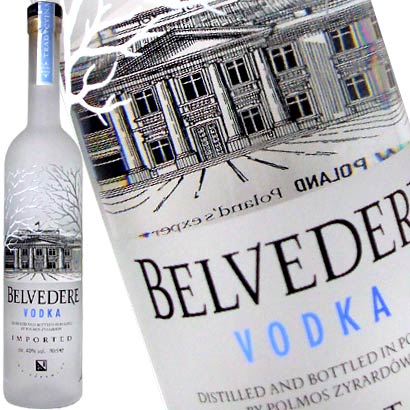 Any vodka named after a lovable TV butler can’t be bad.

Alas, Belvedere, a Polish vodka distilled from rye and one of the older guards of the super-premium vodka space, isn’t entirely the hit that its namesake (OK, not really) was.

There’s strong vanilla on the nose of the 80-proof spirit, but the taste is all medicinal, old-school vodka like mom used to make. Though it goes down fairly easily, the finish is pretty harsh, with a lingering aftertaste that turns bitter after a few seconds, with a grain- and herb-like character that I’d attribute to the rye base.

Why the hip hop crowd crows about Belvedere when Grey Goose is the same price and considerably better, I’ll never know. Love the stark, spooky, leafless tree on the bottle, though. 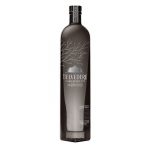 Recipes: A Duo of Belvedere Vodka Cocktails
Posted in Buy It Now, Rated B-, Reviews, Vodka