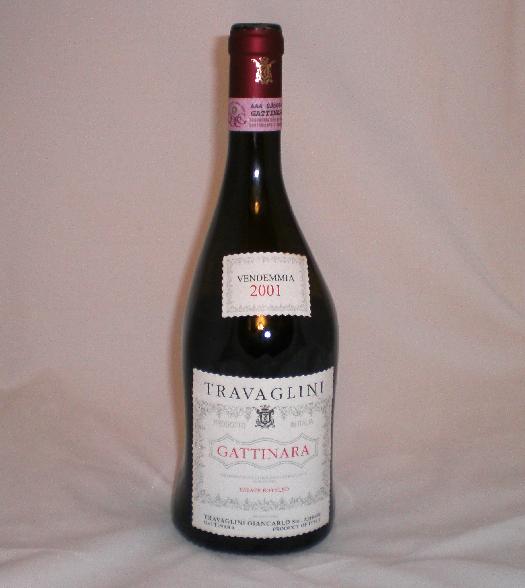 Hey, Chianti isn’t the only Italian wine out there, folks. Give Travaglini’s Gattinara a try. Even if you don’t like it, you’ll enjoy talking about the bottle, I promise.

This wine is from Gattinara in Italy’s Piedmont region and is 100% Nebbiolo, the critical grape in Barolo wines. As with Barolo, Gattinara can be big and tannic, full of spice that overpowers the cherry fruit below. But Travalini’s Gattinara is considerably softer, noticeably lacking the crushing earthiness that big Barolos and Barbarescos can exhibit.

I’ve had numerous vintages of Travaglini Gattinara in the past, rating the 1996 vintage an A- and 2000 a solid A. The 2001 is still good, but not a knockout like 2000. The herbal notes here are just too much, relegating the fruit core to an afterthought, when it really ought to be the other way around.

Oh, and about that funky bottle. It’s not just to be unique, it’s so that sediment stays trapped on that steep slope instead of pouring into the glass. Pretty nifty, huh? And now you have some cocktail party conversation fodder.

Tasting the Wines of Travaglini, 2019 Releases 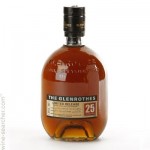